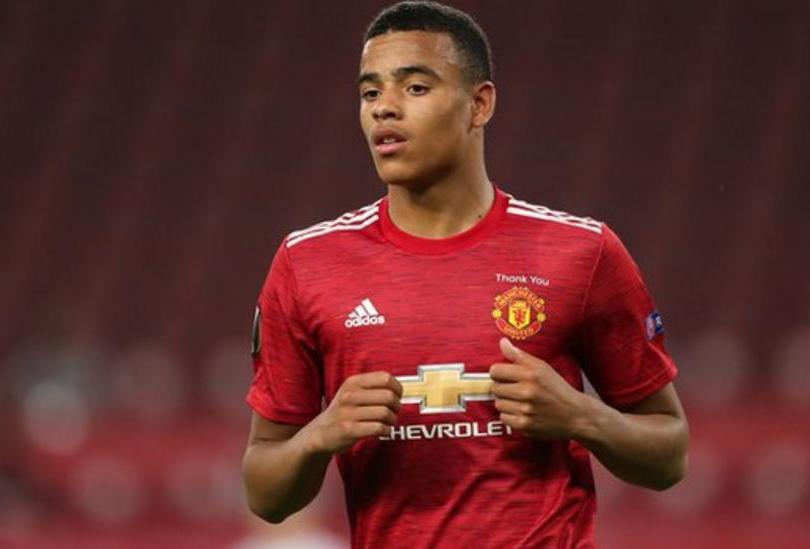 Manchester United forward Mason Greenwood says it was “poor judgement” to inhale nitrous oxide, after “historical pictures” of him doing so were published by the Sun.

It comes after Greenwood and Manchester City’s Phil Foden were sent home from England duty on Monday for breaching coronavirus quarantine guidelines.

“I strongly urge others not to follow my example,” said Greenwood, 18.

In a statement, Greenwood said: “I have now been made aware of the health risks associated with this practice and accept that even trying it, as shown in these historical pictures, was poor judgement on my part.

“As an 18-year-old, I am learning all the time. However, this week I have also learned I will be judged to a higher standard because of my career as a footballer and I must respect that in future.

“I am determined to repay the faith shown in me by my manager and coaches.”

Sold legally, nitrous oxide is used for medical and commercial uses. While it is not illegal to possess the substance, it is illegal to give away or sell as a psychoactive drug.

Nitrous oxide slows down the brain and the body’s responses, giving users a feeling of euphoria and can cause hallucinations, but it can also lead to headaches, dizziness and paranoia.

However, large doses can starve the body and brain of oxygen, according to UK government drug advice service Frank.

Greenwood made his senior international debut in the 1-0 Nations League victory over Iceland in Reykyavik on 5 September.

His call-up followed a breakout season under Ole Gunnar Solskjaer at United, in which he scored 17 goals.

Greenwood said he “only has himself to blame” after being dropped from Gareth Southgate’s England squad over the incident in Iceland.

He is now back at United and training on his own, in accordance with Covid-19 protocols.

Only has himself to blame…. a standard i dont give a fuck phrase given to him by his agent.