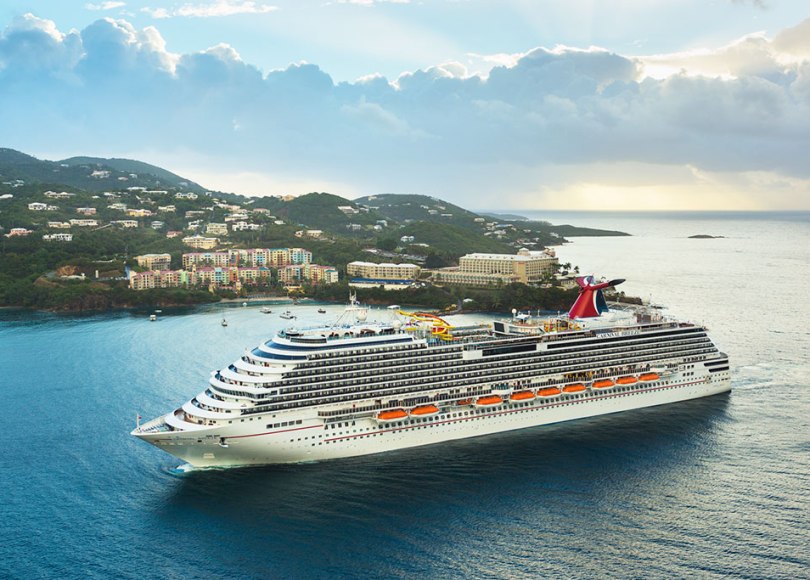 Bookings for the first half of 2022 are running ahead of 2019 levels, according to Arnold Donald, president and CEO of Carnival Corporation, who spoke on the company’s fourth quarter earnings call.

He said forward booking trends confirm the underlying demand for cruising that will support the company’s resumption of service.

Donald also noted that Carnival is well-positioned to tap into the demand with its plans for a staggered return and with its different national brands that can be supported by drive-to markets.

David Bernstein, executive vice president and CFO, noted that 60 percent of the forward bookings are new (in addition to passengers booked with future cruise credits) and that 45 percent are new to the brands.

Donald said that this is sufficient to sustain the company through 2021 in case of a non-revenue environment.

However, the company also as the opportunity to raise more liquidity if needed, and currently has the lowest leverage in the industry, according to Donald.

Bernstein also noted that Carnival’s monthly cash burn rate, which was approximately $500 million in the fourth quarter, is expected to increase to $600 million, including restart costs in the first quarter.

The increase comes partially from capital expenditures that were shifted from the fourth quarter and drydock expenses in the first quarter.

While having negotiated delayed deliveries for its newbuildings, Bernstein said that only one ship was slated for delivery in 2024 and another in 2025, resulting in reduced capital expenditures in those years, allowing the company to pay down debt, which at the end of the fourth quarter stood at $27 billion, and return to its investment grade ranking.

Also, with new ship capacity offset by 19 ships being removed, Bernstein said that the capacity increase would be 2 percent per year from 2019 through 2022.

Happy sailing, when it happens.