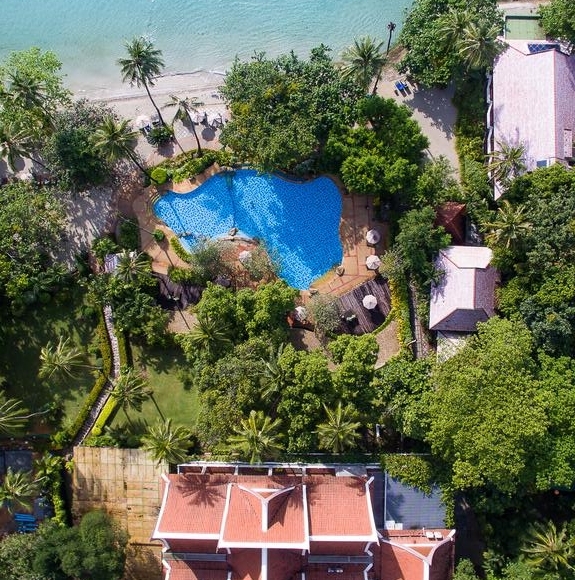 The man was arrested under Thailand’s criminal defamation law, which has been used to silence critics and stifle dissent. The hotel that brought charges acknowledges that using the law might be “excessive.”

An American man who lives in Thailand was unhappy that a resort hotel wanted to charge him a $15 corkage fee for bringing his own bottle of gin to the restaurant. He argued with a manager and then later did what has become second nature for disgruntled tourists: He posted negative reviews of the resort online.

The hotel, the Sea View Koh Chang resort on the island of Koh Chang, was equally unhappy with the guest and what it saw as his one-man campaign to damage its reputation. Unable to reach him or halt his posts on TripAdvisor, the resort filed a complaint with the Thai police under the country’s harsh defamation law.

As a result, the guest, Wesley Barnes, was arrested this month and spent a weekend in jail. If convicted of criminal defamation, he faces up to two years in prison.

If the Sea View was hoping to win back its good name, seeking help from the police backfired, badly. Mr. Barnes’s arrest has set off condemnation online, negative news stories and a burst of bad reviews for the resort. A hotel manager said the resort was receiving death threats from foreigners.

“Not sure why the geniuses in charge here think that locking someone up for ‘damaging their reputation’ with a deserved bad review is going to help their reputation,” read one review on Google posted Monday by someone calling themselves Wholesome Bot.

Happy travel, but choose carefully what you say or write.